Gilgit-Baltistan: Islamic Debate | Mubahila | Shia and Sunni scholars will jump into the fire under the auspices of the government 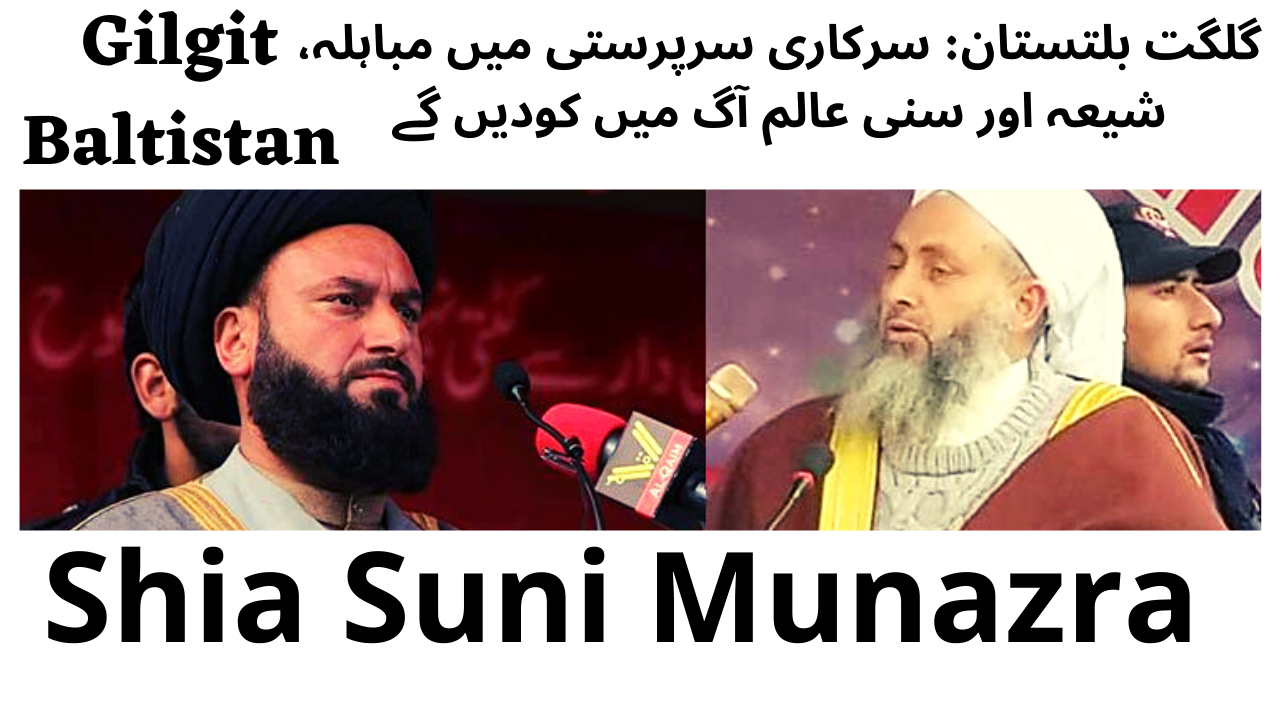 Shia and Sunni clerics in Gilgit-Baltistan have challenged each other to debate and debate on the recent sectarian disputes, which have been accepted by both sides and the date and time of the dispute have been fixed.

According to details, a statement was issued on May 17 by Ahl-e-Sunnat-e-Jamaat Gilgit-Baltistan in which it was said that an important meeting of scholars and elders of Ahl-e-Sunnat-e-Jamaat and other religious and political parties was held under the chairmanship of Amir Tanzeem. The statement said that one side is constantly bent on disturbing peace and order and insulting the Companions in various ways. Therefore, all Muslims will play a constitutional and democratic role in the establishment of peace. A case of blasphemy against other sects will also be registered. The place and time were also demanded by accepting the challenge of debate and debate.

On the other hand, the Central Imamia Council Gilgit-Baltistan issued a reply statement on the same day and wrote a letter to the Central Khatib of Ahl-e-Sunnat Jamia Masjid Gilgit in which it was said that Agha Rahat Hussain Al-Husseini thanked God for receiving the invitation to debate. Accepted with an open heart while paying. Although our call was based on sincerity so that all Muslims can practice their religion and achieve success in this world and in the hereafter. Since there have been many debates in the past that have not yielded any result, this time the dispute has been decided. In this context, the District Administration of Gilgit will arrange firewood at the Royal Polo Ground on Friday, May 21, 2021, at 3 pm at Royal Polo Grounds so that the reality is clear and the riots from the area end forever. In the presence of the provincial government, force commander, chief secretary, and esteemed judges of the courts, Agha Rahat Hussain Al-Husseini from the Shia sect and Maulana Qazi Nisar Ahmad from Ahl-e-Sunnat and Jamaat will jump into the fire to prove their legitimacy. What is left will be right, what will be burnt will be considered invalid and on fire.