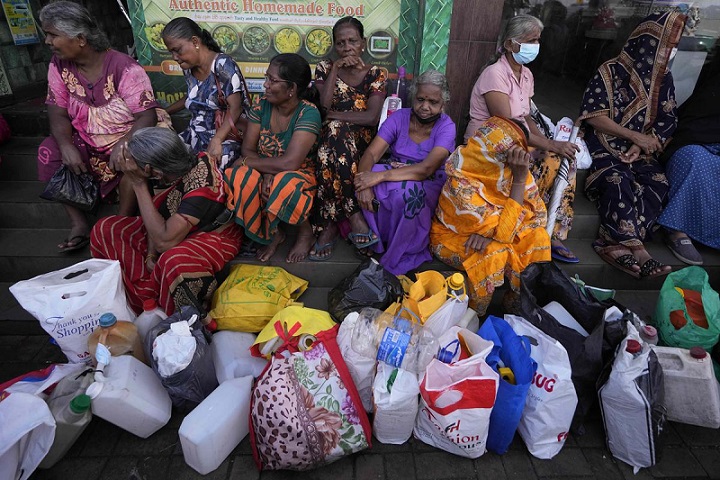 “Three out of 10 families (62.6 million people) are food insecure, of which 65,600 are severely food insecure and 200,000,” the local daily Mirror quoted the WFP as saying on Thursday. Families are using emergency response strategies. ” The WFP distributed 88% (2,100) of the first 2,375 food vouchers to pregnant women. It added that Sri Lanka’s population is suffering from economic and food crisis.

Food inflation rose to an alarming 57.4% in June. The WFP said rising food prices have made it difficult for people to access adequate and nutritious food.

It added that the majority of estimated households (61%) regularly Uses food-based weighing strategies such as eating less favorite and less nutritious foods and reducing food intake.

Worse, with more than half of households suffering from food insecurity. In all food insecurity measures and strategies to deal with it, these households consistently outperform urban and rural populations. The report says that urban households are now saving to cope with the situation.

Yes, people living in tea gardens are already turning to loans to buy food and other necessities. Sri Lanka is facing its worst economic crisis since independence in 1948.