What are the 10 best cities to study in the world? 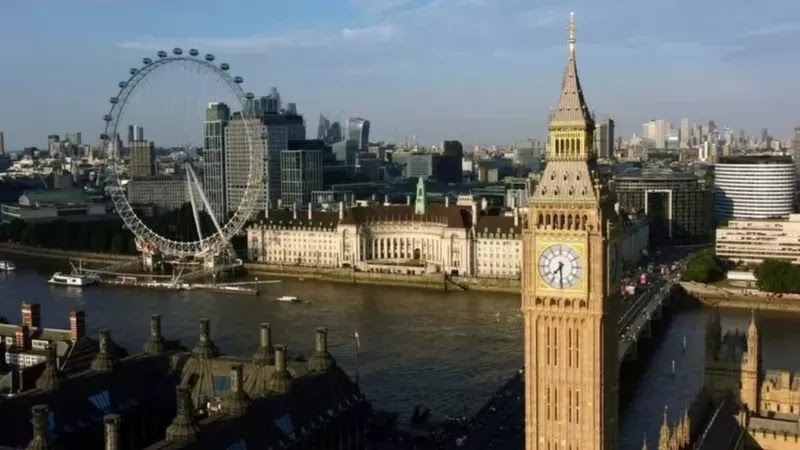 London, the capital of the United Kingdom, has once again topped the list of the best cities to study in the world.

According to this year’s ranking released by the British firm QS, Asia The best city is Seoul in South Korea, which is also ranked third in the world after London and Munich, Germany. On the other hand, there is no city in Pakistan in this ranking, while there are four cities in India. Importantly, for the first time, three Latin American cities have made it onto the list.

What is the requirement for inclusion in the QS rankings?

The city has a population of at least two universities that are already in the same consultant’s university rankings. It also checks how many students there are in the city and how many of them are outside. They also belong to the country. It also looks at the cities that are included in the rankings, how safe they are, how much it costs for a student to stay, and whether there are job opportunities in that city.

According to this ranking, London, the capital of the United Kingdom, which is ranked first in the world, is a diverse and culturally diverse city where students from all over the world are drawn from world-renowned museums. There are many world-renowned educational institutions in London, such as King’s College London and University College London.

Then there are Munich and Seoul in South Korea, which had the same position in the previous rankings and have managed to retain it. Zurich in Switzerland and Melbourne in Australia are among the best cities to study in the world. They are ranked fourth and fifth respectively. Importantly, not a single city in the United States is among the top ten best cities in the world. The American city of Boston is ranked 11th in this ranking.

Top 10 cities in the world

Which Asia’s cities are included in this ranking?

The QS ranking includes about 140 cities around the world, not a single city in Pakistan. But if we talk about the whole of Asia, apart from Seoul and Tokyo, the first 50 There are several cities in Asia.

Taiwan’s Taipei 31st and China’s Shanghai 36th. Dubai and Turkey’s Istanbul are ranked 51st and 52nd respectively. On the other hand, four cities of neighboring India are in the list, with Mumbai at 103rd, Bangalore at 114th, Chennai at 125th and Delhi at 129th position.

The world rankings include 10 Latin American cities, with the Argentine capital Buenos Aires topping the list for the fourth year in a row. According to the survey, the Spanish capital, Spain, is the best city for students in the world, with opportunities, according to the survey. It is not surprising that the same consultancy firm’s ranking of the world’s best universities includes ten of the city’s universities. To find another country from Latin America, one has to go down a long list.

This is because the Chilean city of Santiago de Chile is at 60th position. Mexico, ranked 68, is known for its “street food, historical sites and diverse lifestyles,” but students have also been warned about pollution and crime in Latin America. Brazil’s Rio de Janeiro, Ecuador’s Quito and Uruguay’s Montevideo also made the list for the first time.