by News Desk
in Kashmir
Reading Time: 1 min read
A A
0
0
SHARES
Share on FacebookShare on Twitter

Muzaffarabad: (Pakistan-administered) A new franchise has been added for the second season of Kashmir Premier League (KPL) after which the number of teams in the league has increased to 7:

Azadi Times: (July 3, 2022) According to private Pakistani TV channel “Geo News” Kashmir Premier League (KPL) spokesman says a new team has been added to the second edition of the tournament, after which seven teams will fight for the title. 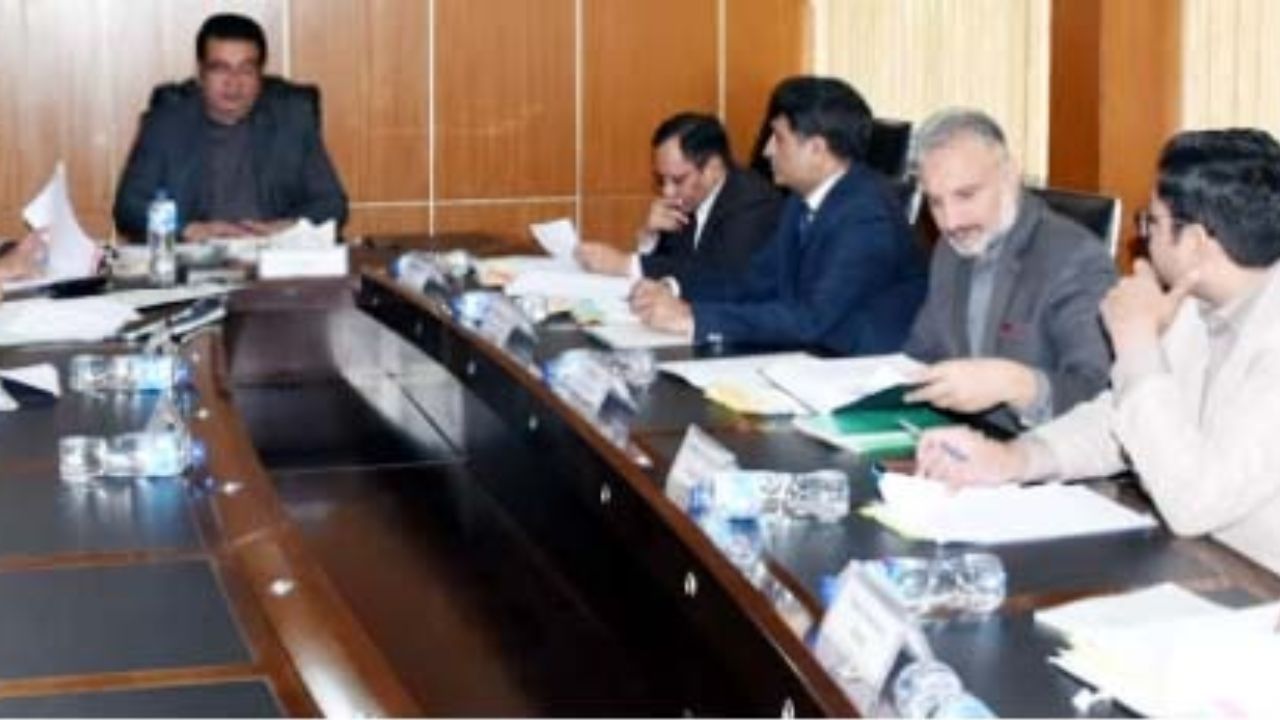