All about Arang Kel, Kel the beautiful destination in Azad Jammu & Kashmir 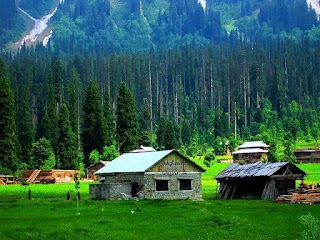 After a 4 hour pocket trip from the tourist spot Sharda, there is a beautiful valley in front of the nail.

You can also take the elevator to the orchard by taking the elevator. Seeing the beautiful scene fascinates the body. Open air, dense forests, greenery and indigenous wood huts in the field are the center of attraction for tourists.

The livelihood of the people of Kail and Arang Kail is farming and raising livestock. There are about 1400 families living in the same family. They are said to belong to the ancient Mughal dynasty of the Indian subcontinent.

However, in some historical references, the original name of Aurangzeb was named after Aurangzeb, the king of the Mughal dynasty, who over time became Aurangzeb. 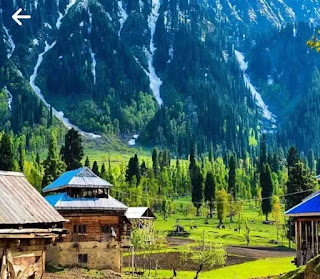 A large number of the people of Kiel also reside in Chilas, the headquarters of Diamer. After the arrival of Niyat from Kiel centuries ago, they are now counted among the ancient inhabitants of Diamer.

They earn and have various government departments. They have also taken up the profession of employment.