by Web Desk
in News
Reading Time: 4 mins read
A A
0 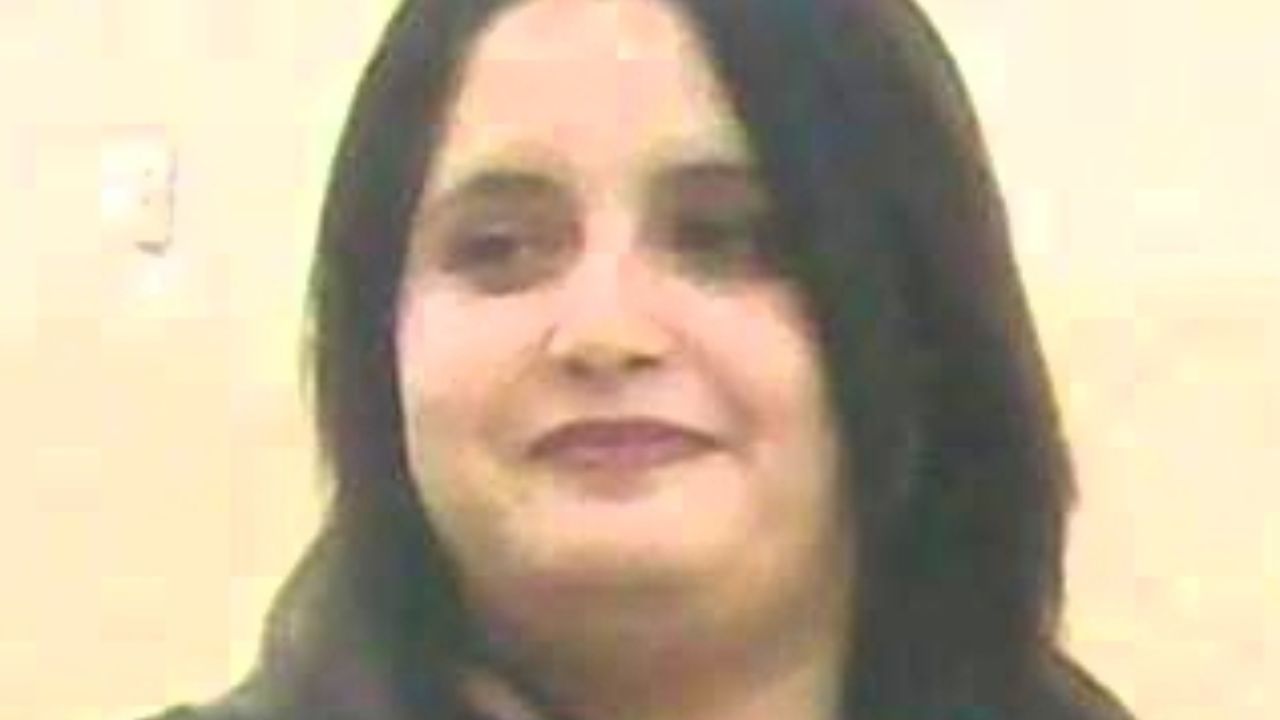 
That tree grew in the hot sand, and every vine and bush could be overshadowed.
He changed the direction of the sinking boats and brought him to the shore
The eye is adorned with light, the flower is also bright like a flower.
Who has chosen the path, eased the difficult paths, who saw the wounds of such a builder, praise him
Autumn changed the blood alone, in the spring, someone decorated its border with flowers
It was a pleasant bright September morning. Life was going on as usual. Everyone was busy preparing to deal with their daily affairs. On the one hand, this day brought joy, happiness and success to some people. But on the other hand, on the same day, some people were wailing and crying with sad hearts and sad faces. Their sorrow was indeed very great. But all the arguments and arguments become meaningless in front of the pleasure of the Lord of the worlds. The introduction and taweel lose their significance in the face of shock and sorrow. I understand that the world’s suffering is on one side and the pain of someone passing away is on the other side. If you have ever suffered from this torture, then you will definitely agree with me that a person who does not lose courage in any kind of suffering is crushed by the bitter reality like death. He feels lonely and helpless even in a crowd of people.
By the composition and arrangement of the words, you will be well aware of the core of the text being read. Just waiting for the name of the entity, whose selfless love of connection enabled me to write this text. My shaky hands and pained words have kept me from even writing those names. But in order to reduce the curiosity of the readers, it is appropriate to remove the veil from the name of this great personality.
As far as Kashmir Education Foundation and Pearl Valley Public School Rawalkot are known and recognized. Even though the foundation was established by General Rahim Khan Sahib and his brothers, the name of Madam Saira Syed is also remembered in the history of its performance and success. It will be written in golden letters. Who gave the best twenty five years of their life to this foundation. From education and training of children to teaching training of teachers, you worked tirelessly. Along with this, you also handled the administrative affairs of this foundation in a very good manner. Professionally, she was a hardworking, dutiful, organized, principled and competitive woman. Four moons were planted in Erko.
Madam Saira Syed joined the field of teaching as a teacher in Pearl Valley Public School in 1991. She held the position of first teacher and then vice principal in the same institution for about 31 years. (Rawat, Bisali) was appointed as the director of this institution. Where he further developed the work of teaching and training many women. In 1991, he was appointed as the Director of Evaluation and Counseling at the Kashmir Education Foundation Head Office. Through this position, he introduced a formal evaluation system for all schools and colleges of education of the foundation, which was very important in his professional career. has a In 1910, she got the opportunity to serve as the Acting Chief Executive Officer of the Foundation. Later in February, 1202, she got the honor of becoming the first woman Chief Executive Officer of the Kashmir Education Foundation. Which was an enviable thing in his life. Perhaps it was the result of his dedication to his work from Allah Ta’ala. But alas, Allah had something else in store for him. Life was not faithful to him and he suffered from the epidemic of corona in 1202. The news of his illness spread like wildfire in the forest. Behind were silent sobs and countless prayers. Every person who had met him at some point in his life prayed for his recovery.
I was related to him for about 9 years. In which she remained in front of me as an administrator. What attracted me to her was her non-discriminatory attitude. She did not see a person by the quality of family and caste apart from individual ability. I also discussed some topics with her many times. Used to happen, especially when I was in the hostel. Where he got to learn a lot from them. From character making to cooking, she was always ready to teach anything. One of her favorite habits was that she never kept her professional and personal life the same. Never talked about work except during school hours. Rather, she used to talk in a normal manner in a very pleasant environment. She had a strange personality. Bold, confident, fearless. Very unique and distinctive style, never down, never defeated. I never even suspected that there were any problems in his life. . She was a very fearless and brave woman. But every soul has to die in the end. And every human being has to taste death in order to meet his real creator.
Madam Saira Syed also made her journey in the same way. Despite many prayers and supplications to Allah, she could not recover. The work that Allah wanted to take from him was almost completed. Now, as a reward for her services, Allah may have thought it best to give her eternal sleep in comfort and peace. But she left behind thousands of successful people, who will continue to be a source of charity for her in the Hereafter. This is the reward of their services from the Lord. That those who love him will always remember him in their prayers. God willing
It is hoped that all the people who read this writing will appreciate his services and include him in their specific prayers for his forgiveness and for attaining a high position in Jannat al-Firdous. God willing

Jammu: The act of a female thief, first broke the lock of the shop, then stole expensive suits worth lakhs

Jammu: The act of a female thief, first broke the lock of the shop, then stole expensive suits worth lakhs