Asia Cup 2022, Pakistan got one player out 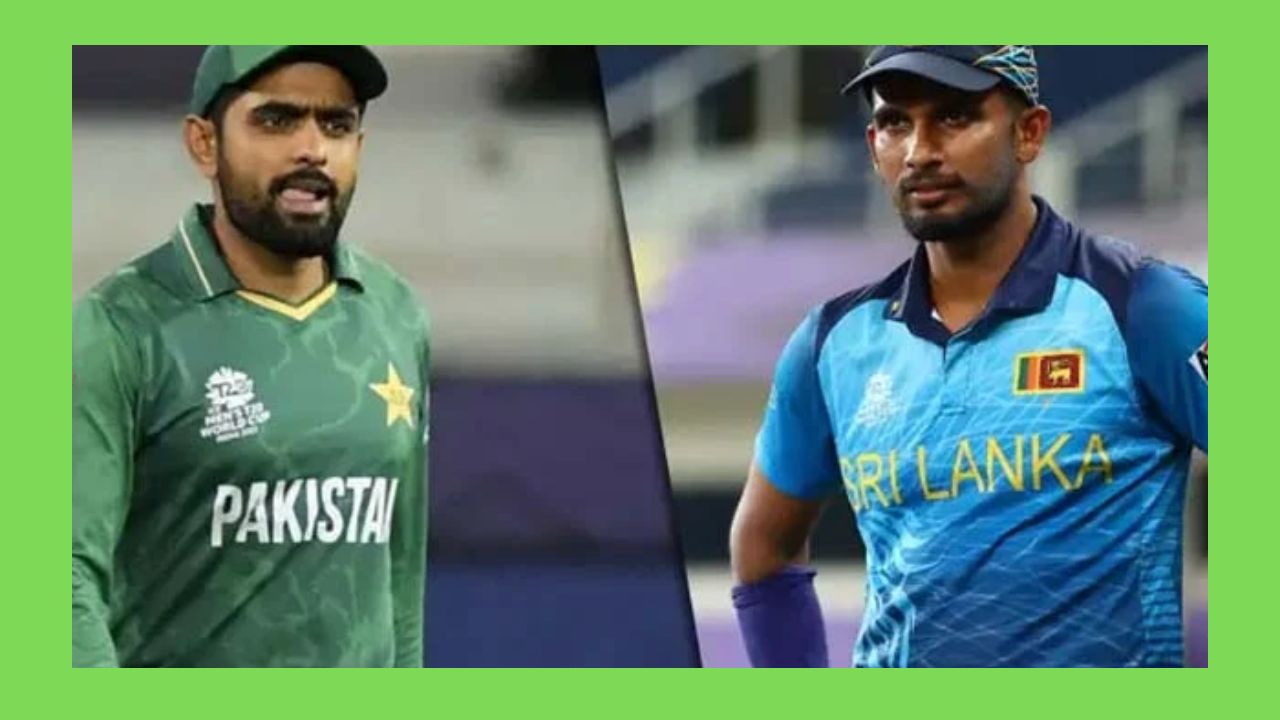 
Dubai (Dharti News) In the final of Asia Cup 2022, Pakistan has decided to bowl first after winning the toss against Sri Lanka. It should be noted that the journey of Pakistan and Sri Lankan teams to reach the final was interesting where both the teams had to face defeat in the first matches of the event. After defeating India in the first stage, Pakistan team defeated Hong Kong and qualified for the second stage of the event i.e. Super Four stage. Pakistan got one player out