Azad Kashmir Elections: Political Power in Pakistan-administered Jammu and Kashmir has been coming since 1947 with the approval of Islamabad – Sheikh Atif Maqbool

Political Power in Pakistan-administered Jammu and Kashmir has been coming since 1947 with the approval of Karachi / Islamabad and no one has ever talked about his authority here. It is impossible for anyone to climb the ladder of power here without the clearance of agencies. Any nationalist political party of Jammu and Kashmir can not contest Election in Pakistan administrated Jammu & Kashmir also in India administrated Jammu and Kashmir.
And if someone mistakenly spoke of identity or authority, then he was never considered eligible for power and also for becoming Members of the Azad Jammu and Kashmir Legislative Assembly. By nature, some kind of rebellious pin-up takes him away from power. Even a mature Pakistani like the late Khalid Ibrahim did not get clearance. Could it be because here we need servants instead of rulers who know the art of presence? Incumbent Prime Minister Farooq Haider may have used the slogan of authority and identity after coming to power. Many people may call it a hoax but sit on the seat of power. After the late 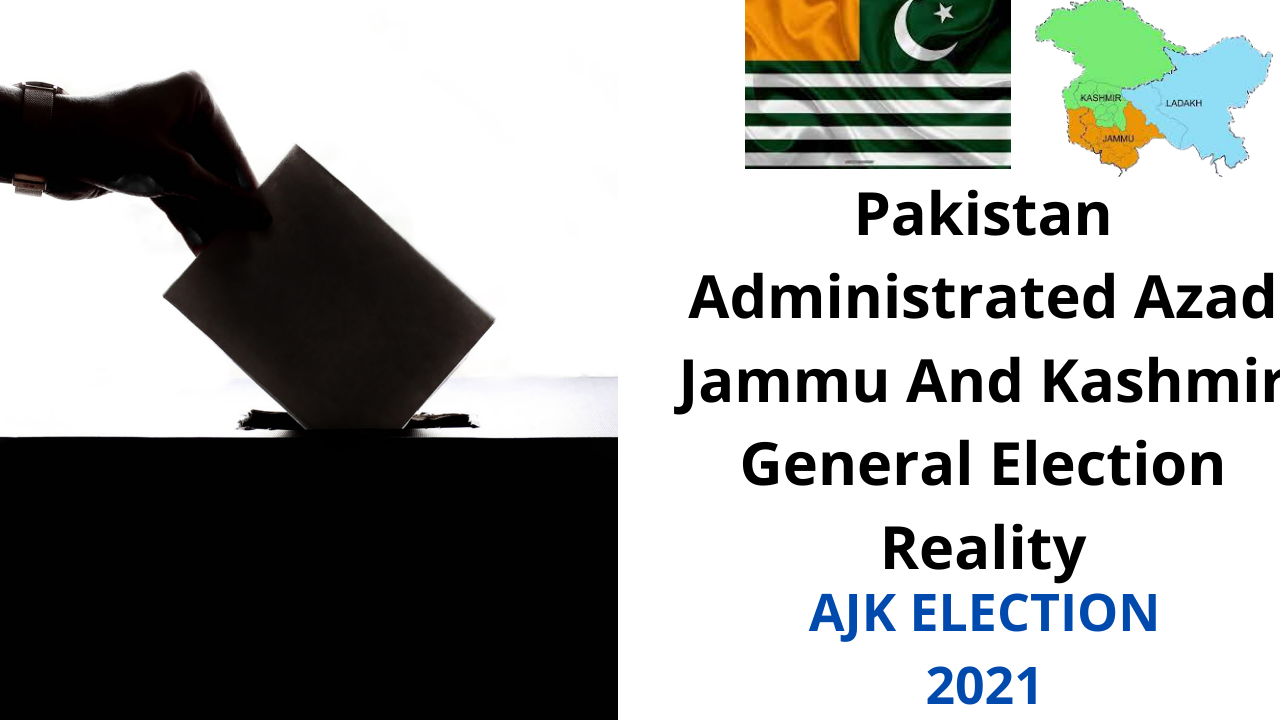 KH Khurshid, if anyone spoke of truth, authority and identity, it was Farooq Haider. He tried many times to awaken the Sui nation, but who can awaken the cannabis-drinking nation? He spoke in such a way that the liberals were always called traitors It is very important for a person to openly express himself in this way, especially for those who claim to be annexed and speak of loyalty to Pakistan. Now the time has passed and we have lost a lot, but today is still the time. Let the common voice be raised for our identity and right.

Today, this last piece of the former royal state of Jammu and Kashmir is left, from where the battle of identity and unity can be fought. No one can stop the emotions. Everyone has the same need today. Everyone has the same identity.
Follow Sheikh Atif Maqbool on Twitter:
https://www.twitter.com/AMaatiikhan
Follow Sheikh Atif Maqbool on Facebook:
https://www.facebook.com/AMaatiikhan