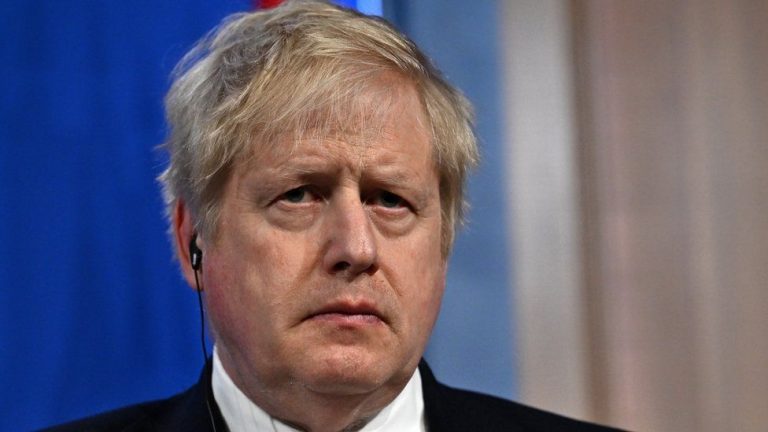 LONDON: The Prime Minister of the United Kingdom Boris Johnson has announced his resignation from the leadership of the Conservative Party and Prime Minister after the political crisis in the country:

Escalated due to various scandals and said that he will continue working till the election of the next Prime Minister. Mr Johnson said he regretted his resignation. “It was the best post in the world, but there are definitely breaks,” he said.

I agree with Sir Graham Brady, the speaker of our party’s parliament, that the process of electing a new leader must begin now.

The schedule for the election of the new leader will be announced next week. I have (temporarily) formed a cabinet today. I will continue to serve the government until the next Prime Minister takes office. “The prime minister has made the right decision,” Secretary of State Liz Truss said in a tweet.

The government has achieved a lot under Boris. His major achievements are the implementation of Bridget, the provision of the corona vaccine and the support of Ukraine.

We must now remain united in peace and watch the government work until a new leader is elected.

Russia’s announcement of annexation of 4 regions of Ukraine