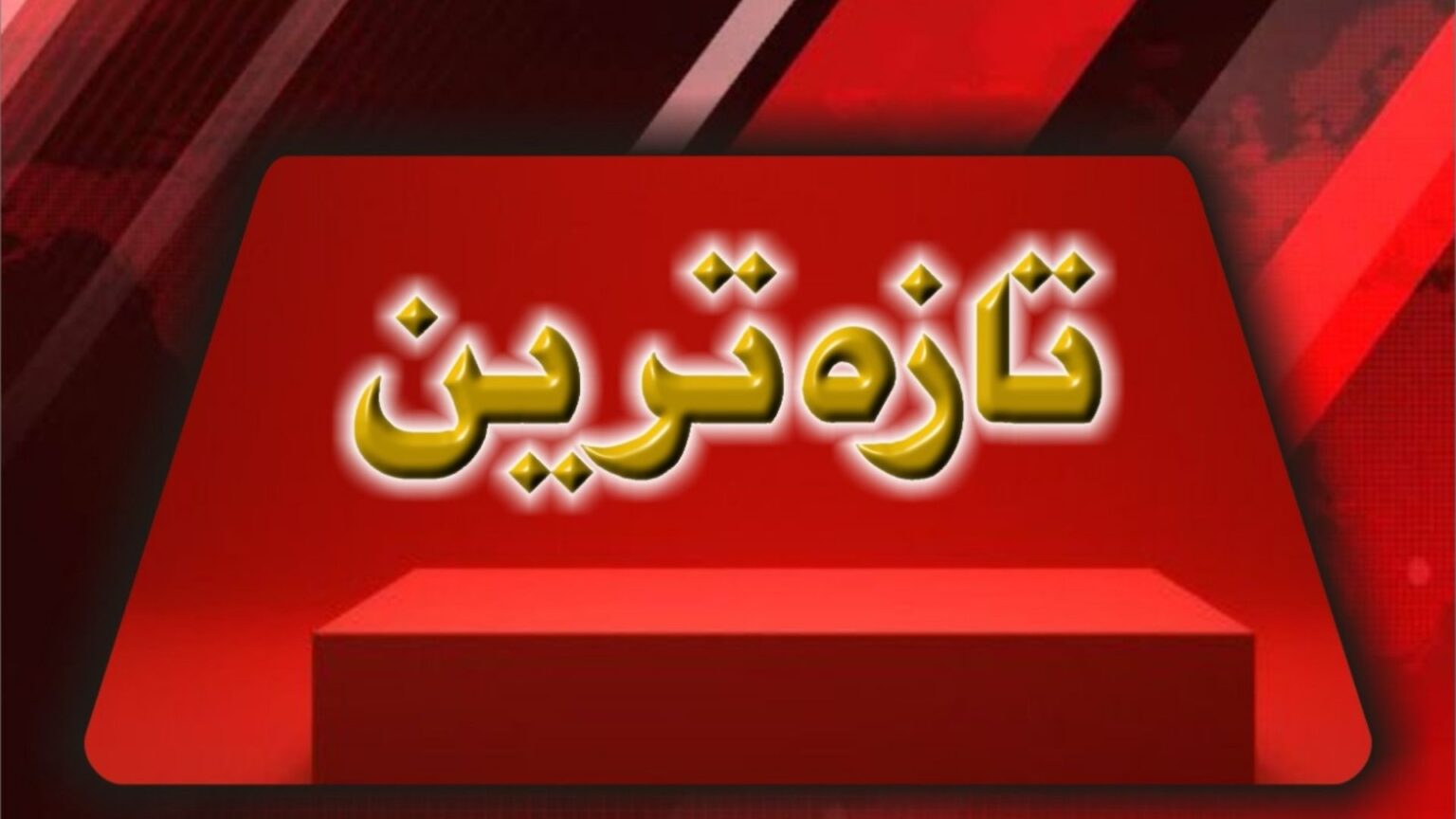 DADYAL (Azadi Times – Latest Dadyal News) 04 bandits who escaped after robbing a jeweler worth one crore worth of jewelry and cash in Chatro of Dadyal Tehsil of Mirpur will be arrested. 55 tola gold jewelry, 01 lakh 90 thousand rupees in cash, 02 motorcycles, and 03 mobile phones will be recovered from the arrested robbers.

Raja Irfan Saleem SSP Mirpur said during a press briefing in Dadyal that on August 11, 2022, Majid Mahmood son of Khalid Mahmood, a Rajput resident of Chhatroh tehsil Dadyal district Mirpur, who runs a jewelers business in Chhatroh Bazar, was killed from his home at around 08:00 in the morning. On his way to the shop, four motorcycle-riding armed robbers stopped him and took him at gunpoint to a nearby desert.

After taking away 55 tolas of gold jewelry worth one crore rupees and 18 lakh Pakistani rupees from his possession, he was tied up with ropes. escaped. On receiving the information about the incident, Ali DSP Dadyal and Adnan Saber SHO, and the staff of Dadyal police station immediately cordoned off the entire district and started searching for the unknown robbers. During the search, two Honda motorcycles used by the accused were recovered from the side of the Tiki Dam in Chhatroa Mahalla. The police took possession of them and continued the investigation.

Meanwhile, the police received information that two unknown persons had launched a vehicle through Mangala Dam, Sanatha Tehsil, Suhawa District. Have gone to Jhelum. Technical means were also used to trace the presence of the accused in Daedial and thus 04 dacoits and their 02 facilitators involved in the incident were traced. Yesterday, on receiving information about the presence of the accused in the Khyber Pakhtunkhwa area, Adnan Saber SI/SHO Didyal along with his team raided Mardan and 03 robbers were involved in the incident including 1. Shahzad, son of Shajahan, Pathan nation, resident of Chamdheri Tehsil, Mardan District, 2. Aqib Khan son of Razzaq Ahmed 3. Muhammad Zubair, son of Abid Hussain, a resident of Afghanabad Tehsil Dina, District Jhelum, was arrested. One of the local facilitators, Mubasher Mehboob, son of Tariq Mehmood Qaum Jat, resident of Mohalla Khanqah Chhatroh Tehsil Dadyal has also been arrested. During the investigation, 55 tola gold jewelry, one hundred and ninety thousand rupees in cash, three mobile phones, and two Honda 125 motorcycles were recovered from the looted property of these robbers.

Other two suspects were involved in the incident 1. Hasan Bilal son of Manwar Hussain Resident of Meera Tehsil Dina District Jhelum, 2. Saffron, son of Mehrban Qaum Jat, resident of Chhatroh, Tehsil Dadyal, Mirpur district will also be arrested soon and the rest will be recovered. In the press conference, SSP said that Mirpur is a peaceful region. Criminals from the provinces of Pakistan come here and commit serious crimes.

These criminals are provided accommodation and employment by local people. Under the Tenants Act, it is an offense to provide accommodation to a non-registered person. Even now a large number of non-residents are living without registration, all such local people are warned to register all unregistered people who have been given residence, business or employment with the local police immediately otherwise.

Cases will be registered against them and arrested. All such businessmen who deal in currency, jewelry, or other valuable items should also have security guards immediately. To maintain peace in the area and keep the area safe from criminals. It is essential that the local people cooperate with the police. The police is the protector of people’s lives and dignity, which is performing its duty day and night despite the lack of resources.