Flour supply in adjacent area of LOC cut off 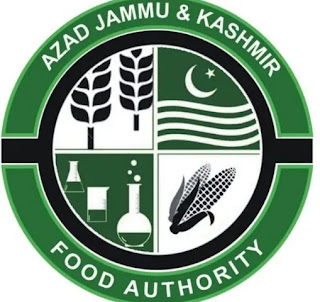 From ten days, the Azad Kashmir Food Department has stopped the supply of flour in hundreds of areas of Line of Control (LOC) Chinari Chakoti, —Wadi Khalana –Gujarbandi, Chakhama (Pakistan-administrated) and surrounding areas:

According to details, Azad Kashmir Food Department Hundreds of villages, including Rawand, Gandi Gran, Chham and Nardjiyan, have been cut off from the supply of flour for the last ten days. PPP Azad Kashmir Senior Vice President Sahibzada Muhammad Ashfaq Zafar has strongly condemned the suspension of flour supply for ten days and said that the government is conscious.

If the supply of flour to the border areas of Jhelum Valley is not restored immediately, Will not avoid the strongest protests against the department.