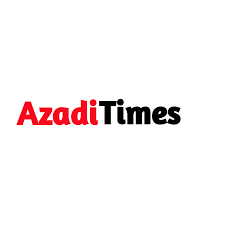 Pulwama: A non-local laborer was killed and 2 others injured in an attack by suspected gunmen in the Gudora area of Pulwama.

Kashmir Zone Police said in a tweet, “Suspected gunmen attacked non-locals in Gudora area of Pulwama. lobbed a grenade at the labourers, in which one non-local labourer was killed, while 2 others were seriously injured,” he said.
The area has been cordoned off and a massive search operation has been launched. Another In a tweet, the police said, “The labourer killed in the attack has been identified as Muhammad Mumtaz son of Muhammad Jalu Sukna Sukwa Parsa, Bihar.”
The injured have been identified as Muhammad Arif son of Muhammad Aziz and Muhammad Maqbool son of Muhammad Arif resident of Rampur, Bihar. The condition of both is stable”.