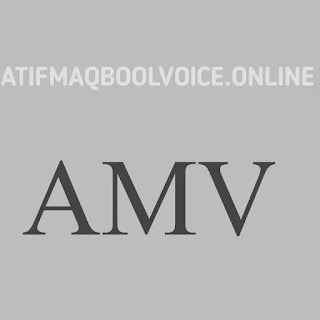 It is not known where it went. The Foreign Ministry did nothing on the reports of the UN Human Rights Commission. And Foreign Ministry has no role in progress on Kashmir in Parliament The government of Pakistan has been unable to play any significant role at the international level and in the OIC since August 5. Two and a half lakh people were killed in Jammu alone. This is not a trivial matter.

The facts about Kashmir should be told to the Kashmiris by the government of Pakistan. If there is any problem, there is pressure. The resolution was not passed The entire Pakistani nation should have a common position. Residents within Gilgit-Baltistan should be issued state certificates. They will strongly oppose the change in the status of Azad Kashmir.

No decision of partition of Kashmir is acceptable. People made sacrifices in the name of Pakistan and Islam. If they are released, then there will be treason. Imran Khan is talking about which independent Kashmir? If it is to be distributed, what will be the response of Muslims living in other parts of the state? What will Maqbool Butt Shaheed Afzal Guru, including the heirs of millions of martyrs, respond to those whose eyes have become blind and their livers have gone? They do not want to do politics on national days.