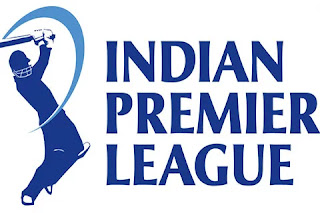 Abu Dhabi: With the resumption of the second round of the Indian Premier League 2021, the former winners Mumbai Indians have started their first training session at the Sheikh Zayed Cricket Stadium in Abu Dhabi:

The five-time winner has posted photos and videos of his players and staff training in the lights on social media. The Indian members of the squad arrived in Abu Dhabi on August 13 and completed their one-week quarantine. Right-handed batsman Ishan Kishan is seen practicing the game.

A concept of cricket operations director Zaheer Khan has also been seen with fielding coach James Pamand. Earlier, after completing the quarantine period, the members of the SCOD were seen playing pool volleyball in a video.

In addition, Piyush Chawlahaditya Tare and Dhawal Kalkarni have also been spotted at the club. In the first match of the second round, Mumbai Indians will take on Chennai Super Kings in Dubai on September 19 during the UAE-born IPL 2021. Mumbai are fourth in the points table. Who has scored eight points in seven matches.