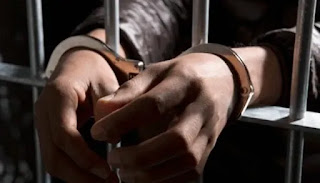 The arrest of the accused involved in the case registered against the participants of the mourning procession of 10 Muharram under various provisions including terrorism on the charge of injuring three policemen including KSHO by attacking the police at Sawan near Chinari:

According to details, a clash took place between the mourners and the police at Sawan, Azad Kashmir, on the 10th of Muharram, as a result of which SH Three policemen including O Chakar and four mourners were injured.

Chinari Police Station had registered a case against 40 nominated and more than 300 unknown mourners under various provisions including 6 ATA.

Syedan has been arrested and remanded in custody in Jhelum Eli’s Sadat community is expressing strong concerns over the terrorism case and the arrests and is outraged. The Sadat community’s position is that they are being retaliated against.