Will Pakistan win the final today? 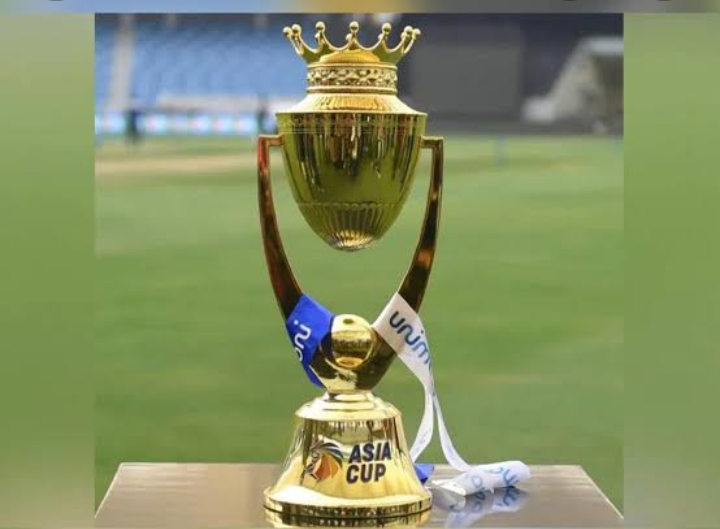 
Dubai (Dharti News) The final of T20 Asia Cup, which has been going on for two weeks in Dubai, is being held today between Pakistan and Sri Lanka. Thus, Sri Lanka have been unbeaten in this tournament. Sri Lanka have won three matches in the Super Four stage, including a win over Pakistan. Before the tournament, the Sri Lankan team were by no means favourites, and were being taken too easy by other teams and were being labeled as an inexperienced and weak team. Sri Lanka defeated Afghanistan twice in the first match and then Afghanistan could not recover. Pakistan won their two matches but both matches went to the last ball and they will embrace defeat many times before victory. Yes, one match was won by Kim Naseem Shah’s bat. If this beat did not work, India would be in the place of Pakistan today. The way Sri Lanka one-sidedly defeated Pakistan in the group match also raised question marks on Pakistan’s performance. This match was a test for both teams to humiliate each other. Pakistan batsmen in front of Sri Lankan bowlers. Looked helpless. After the match, Babar Azam also pointed to correct some mistakes. One thing is certain that we cannot say anything about the Pakistani team, what kind of tricks they can show at any time. One batsman hit six sixes in one over. Hit or the majority is out for nil or else a bowler shows madness and surprises everyone. However, the match will be interesting and whoever wins will surely bring joy.

Crown Jewels that form the centerpiece of royal coronation