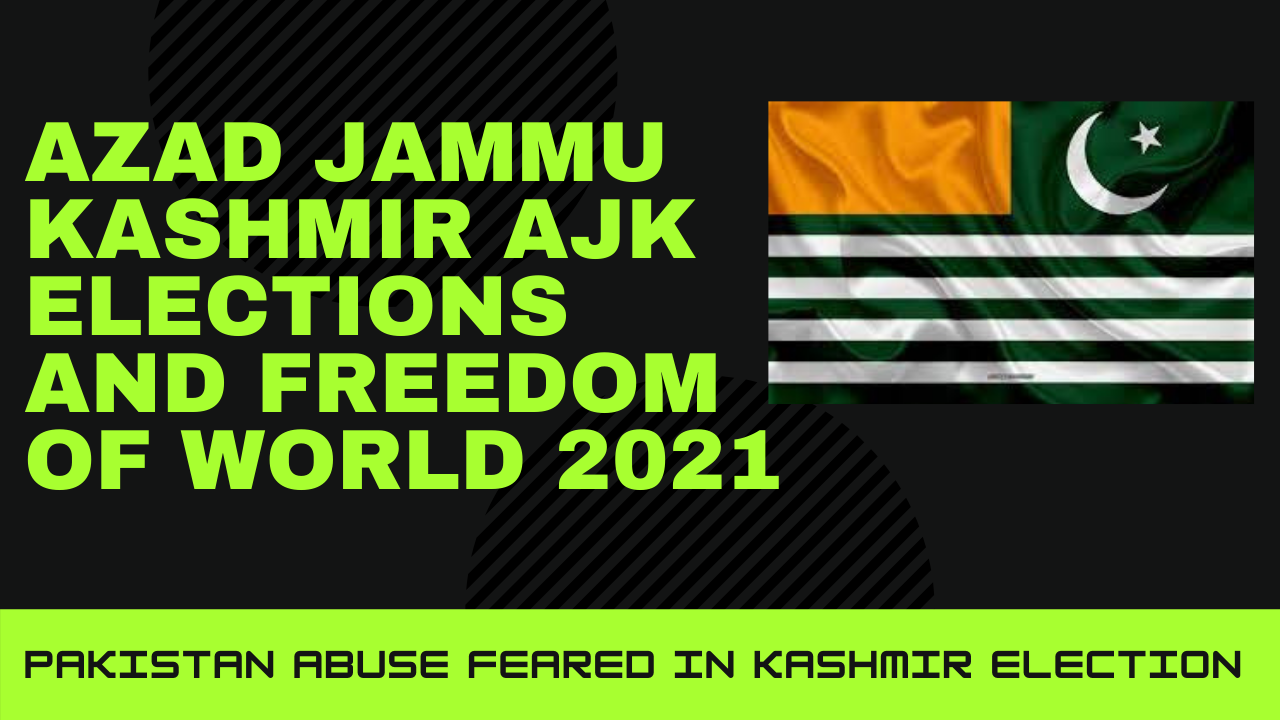 Since the issue of Jammu and Kashmir has been going on,  the government of Pakistan which has been in power as the same party government has been formed in Gilgit-Baltistan and Azad Kashmir which clearly shows the political situation and freedom of Pakistan-administered Jammu and Kashmir. There is freedom and how much freedom people are living and how much freedom of speech is there. Leaders who are pro-independence talk about Kashmir’s independence they are banned these leaders are tortured and these political parties are banned.