India did what anyone could not do: India’s Blunt Stance on The Palestinian-Israeli conflict | Sheikh Atif Maqbool 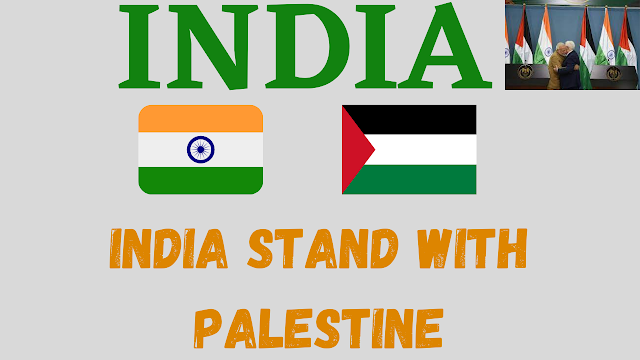 India did what anyone could not do on the current Palestinian-Israeli conflict, India made it clear in the UNSC that India stands with Palestine. What no country has been able to do, no Muslim country has been able to do. Has done Israel-Palestine has been fresh for the past few days and clashes between Israel and Palestine have been going on for several days as a result of which thousands have been killed and thousands of people on both sides have been injured. There is a war-like atmosphere.

Countries around the world are now mobilizing to end this war in order to stop this problem. A meeting of Islamic countries was also held yesterday in this regard, but there is no solution in the meeting of Islamic countries to stop this war. It is not clear that some countries have spoken out against Palestine and have exacerbated the problem.
In view of the rising tension, various countries of the world held an urgent meeting at the United Nations Security Council today in which all the major countries participated and did their best to prevent this issue. It came out that it was a principled and unequivocal position that this position of India has won the hearts of millions of Kashmiris and new hope has taken place in Kashmiris. Thousands of Kashmiri youth were happy to see India’s peace decision and He hoped that India could play an important role in resolving the Kashmir issue by sticking to the same principled position.
India has made it clear in this position that India is not with any party and India is against this. India has also made it clear that there are millions of Muslims in India and the religious elders of those Muslim sofi Belong to Palestine

Two and a half years ago today, Indian Prime Minister Narendra Modi visited Palestine, where he said that India thinks the same for the Muslims of Palestine as it thinks for the millions of Muslims in India.