Karachi: A 10-year-old girl was killed after being sexually assaulted 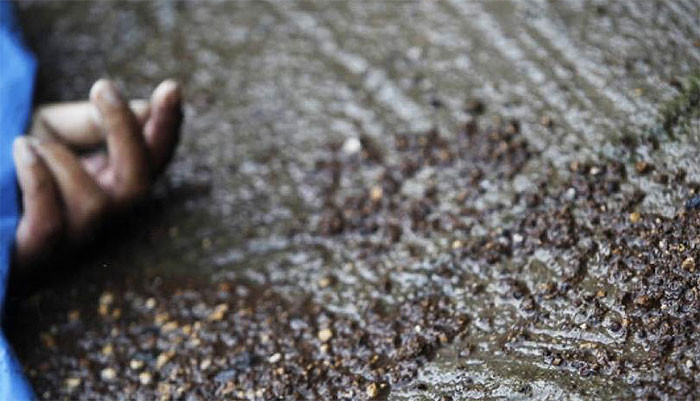 A 10-year-old girl was killed after being sexually assaulted in Karachi’s Kashmir Colony.

A 10-year-old girl was brutally raped and killed in Kashmir Colony within Mahmoodabad police station of Karachi.

The police have arrested the neighboring tenant of the deceased for his involvement in the incident.

According to the police, Dua Fatima, a 10-year-old girl of Parvez, a resident of Street No. 3 of Akhtar Colony, Kashmir Colony, went missing for a long time, so the family started searching.

When the girl was not found anywhere, the house of the tenant was also searched and her tortured body was found, which was immediately shifted to Jinnah Hospital, where the post-mortem of the girl was done.

According to the doctors, the girl was killed after brutal rape, marks of torture were found on the neck of the girl besides other parts of the body.

According to Mehmoodabad police, the accused Zeeshan Rajput, who is the tenant of the victim’s family, has also been arrested.