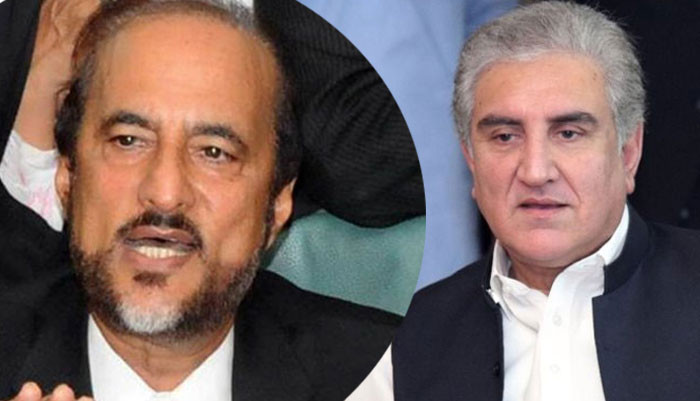 Pakistan Tehreek-e-Insaf (PTI). By-elections postponed Have decided to challenge the decision to do so.

Babar Awan said that there is no emergency in Multan, nor has it been declared a disaster.

He said that the charge sheet against Imran Khan will be imposed on September 22, it has not been imposed yet.

PTI leader Babar Awan said that my position is the same as that adopted by the judicial assistants today, the law of contempt of court has ended in the world.

Babar Awan said that more than 21 cases have been registered against Imran Khan.

It should be noted that the Election Commission of Pakistan (ECP) postponed the by-elections to be held on September 11, 25 and October 2 in the country.

A meeting chaired by the Chief Election Commissioner was held in Islamabad, in which it was decided to postpone the by-elections.

The Election Commission says that the by-elections in NA 157, PP 139, PP 241 have been postponed.

According to the Election Commission, the by-election on PP 209 on October 2 has also been postponed.