There is a serious law and order situation in Karachi at the moment, Khalid Maqbool 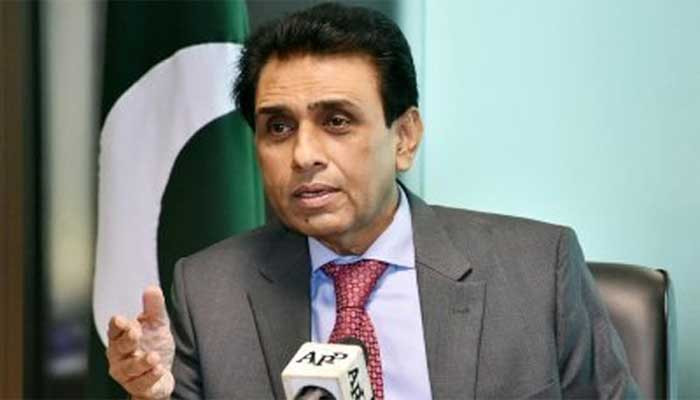 Convener of Muttahida Qaumi Movement Dr. Khalid Maqbool Siddiqui has said that everyone’s attention is focused on the political turmoil and floods in the country, there is a serious law and order situation in Karachi at the moment.

While holding a press conference along with the members of MQM Coordination Committee in Karachi, he said that the Supreme Court should take notice of the law and order situation in Karachi.

He said that Karachi has been left at the mercy of dacoits and criminals. People of Karachi protect themselves from these dacoits, we will support you, just yesterday the brother of an MQM worker was killed in a dacoit resistance.

Khalid Maqbool Siddiqui said that local people are paying the bill. Such legislations are being made to take everything from the hands of Karachi Kelwigs.

He said that I will ask the people who speak all the languages ​​here to come and start a new struggle now. We went with the new government because Sindh’s urban areas are in a critical condition, Karachi has become the world’s largest slum after the rains.

The united leader said that I will ask the MQM workers who are sitting at home and who have gone to other parties to come and start a fresh struggle. We are free to make our decisions and will make a decision very soon.

He said that elections have been rigged by making illegal constituencies in this city, why do they want elections to be held with these fake constituencies. We also want local elections as soon as possible but with principles of justice.