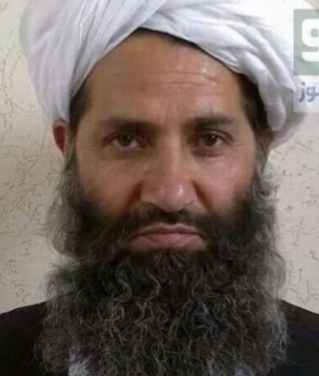 He is the son of Maulvi Muhammad Khan and the grandson of Maulvi Khudai Rahim. He belongs to the Noorzai tribe of Afghan Pashtuns.

Mullah Hebatullah was born in 1961 in Nakhoni, a village in Kandahar’s Panjwai district. He fought in the jihad against the Soviet Union in the 1980s. The family emigrated from Afghanistan and took refuge in a Balochistan camp.

Amir Taliban joined the Taliban movement in 1994, where he headed a military court in the Taliban government, and in 2001 was made head of the Ulema Religious Council.