By News Desk
Share
Facebook
Twitter
Pinterest
WhatsApp
Linkedin
Email
Print
Telegram
In this column you can find out about General Elections in Jammu Kashmir  Free Zone State of Jammu and Kashmir Pakistan Administered Kashmir  by Jammu and Kashmir Political System in jammu kashmir  Political Parties The Ideas of the Peoples. 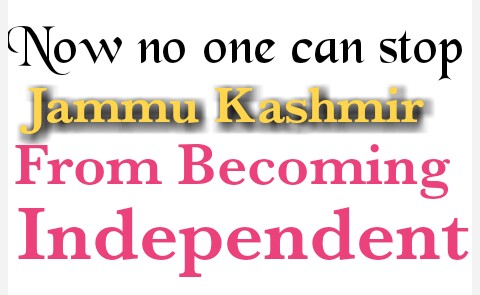 You all know that the state of Jammu and Kashmir has been under the control of three countries for the last several decades. A region of the state under the administration of Pakistan called Azad Kashmir is to have general elections this year in 2021. Preparations are in full swing. Parties Political leaders and workers of all Political Parties are busy in their election campaign Every political worker is busy in his party’s campaign Everybody wants me to do a better Compain Especially young people are taking great interest in this work Loser wants it That I can campaign better for my leader and get compliments from him so that I can get closer to him has become a trend among the youth here.

From small class to large class, students, children, young people, common people are all engaged in this work. Everyone is praising their beloved leader. Most of them are young people who are literate and have completed their education. More and more people are participating in this work. Now the question arises whether these people are participating in politics for the service of their country or nation. The answer is no. They look for jobs but are disappointed when they see that many educated young people before them are already unemployed.

And for this job too they have to travel many kilometers away from home. What is the reason? Unemployment? Why is there a lack of education? Lack of digital education technology. Old education system. If you want to know Then CLICK HERE

At apresent there are many political parties in Pakistan-administered Jammu and Kashmir, all of which have ruled this part of the state in turn. Here are some of the major parties. Pakistan Muslim League-N Pakistan Tehreek-e-Insaf Pakistan People’s Party Pakistan Jamiat Ulema-e-Islam These are all the parties that are active in this region. All of them have ruled over this AJK and are still doing and are preparing for the future. These are all political parties of Pakistan and their foundation is also the people of Pakistan. 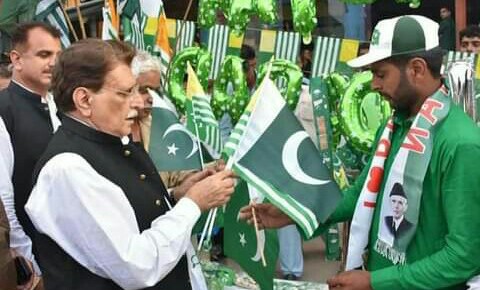 Any political party and party has a manifesto according to which they conduct their politics. The manifestos of all these parties do not mention our problems nor can it be because in such people who call themselves free They have their own president, their own prime minister and their own Supreme Court, their own assembly.

They say that this state is free but they have such disputes in political restrictions that they cannot talk about the betterment of their state, their right and their freedom because the political party on the basis of which they have come to power by contesting elections. It is not a state party but a foreign party. In such a case, they have to abide by the rules of the party. They cannot make any decision on their own.

The population of this region is close to 4.3 million. The people here have two kinds of political ideologies. Annexation of Pakistan or annexation of India. The political parties here also continue their political activities on these two ideologies.

Due to these ideologies of these political parties, Kashmiris have not been able to unite and have been living a life of slavery for decades. There is less fault of others and more of our own because we have all their goals. Provide facilities for obtaining Nineteen Forty-seven Since the state of Jammu and Kashmir became a victim of slavery, no independent and sovereign government has been formed in the state.

Those who raise the slogan of accession are given IOK POK privileges on both sides and those who speak of freedom and sovereignty are sent to prisons, torture cells and hospitals, or they are subjected to targeted killings. That they demand their rights, they demand freedom, they do not follow their policies.

The people of the state are now realizing that the number of people who are talking about the complete independence of the state of Jammu and Kashmir is increasing every day. Sticks and poles are rained on him but he does not give up his ideology They demand their rights, they demonstrate and the police oppress them, but they still do not believe and stand up for their rights .No force can stop it.