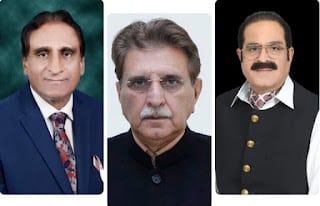 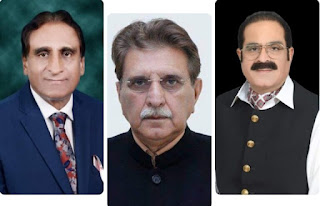 Muzaffarabad: For the first time in the history of Azad Kashmir, Leader of the Opposition Azad Kashmir Legislative Assembly Chaudhry Latif Akbar has formed a 19-member shadow cabinet: