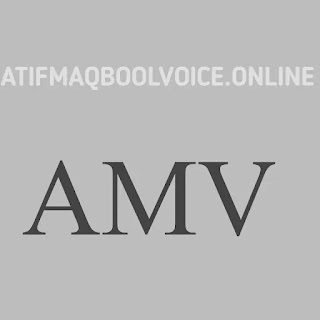 The video has gone viral on social media since yesterday in constituency five Poonch, where some slogans were chanted after the election:

The slogans used in this video and their interpretations are different

In some posts, it was explained that this is not a slogan, but a slogan of rubbing thieves and rubbing the interest system.

I don’t care what the slogans sound like. It is not the first time that this has happened. It has happened in the elections. It is still happening.

For me, everything that causes division in society is painful

We consider tribal, ethnic, familial or religious differences to be the poison in human society

The Prophet of Islam had said

When the blood running in the veins of all human beings is red, then why this mystery? Where is the proof that Siddhan is superior or Mughal is superior ??

For the sake of your petty political interests, do not sow hatred in the roots of this society which will burn us all to ashes tomorrow.

The youth of this society in particular should think and think about where they are going. Societies are not built on hatred and malice. They are built on human values. Create human values within yourself. Spread hatred against each other based on hearsay stories of the past Instead of thinking about what role we can play in the development of our region and society, why do those who are accused of buying and selling today forget that if the matter has reached here, then how did it reach? The conscience of the people has always sold here. The only difference was that the price went up

Fight against all these diseases. Democratic and peaceful fight based on facts and consciousness

All these things may seem imaginary because our level of consciousness is not so high yet but this is the truth.