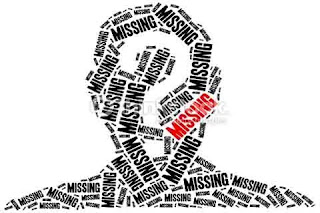 This was reported by Gorcia, the governor of Veracruz province. Mr Garcia said the hurricane, which reached Veracruz with winds of up to 205 kilometers per hour in the morning, flooded more than 20 municipalities.

This is the second Atlantic storm of the season. He said at least eight people had been killed and three others were missing in the storm. He said police and army personnel were engaged in relief operations in the storm-hit areas.

Floods following the storm have flooded homes and flooded roads. He said that a large number of crops were destroyed and roads were flooded due to storms and floods in Notala municipality.

Why was DG Lohia murdered, accused Yasir disclosed this, was hurt...