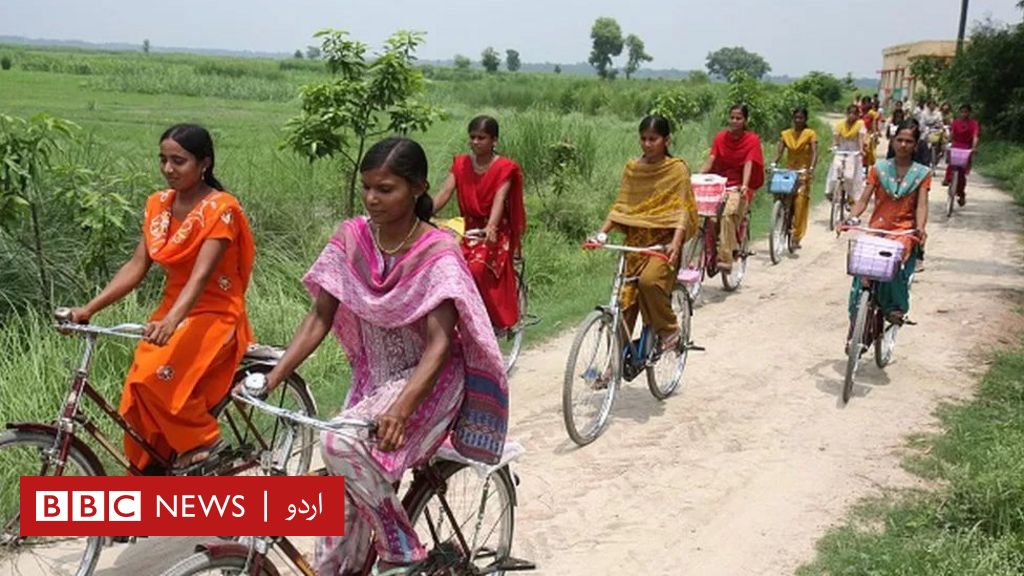 Are Indian politicians really giving away so much free stuff?

It’s a debate that’s been going on for weeks. The debate began after Indian Prime Minister Narendra Modi warned voters of the “dangerous” trend of politicians trying to “buy people” by handing out freebies. He called it ‘Rio culture’.

But Mr Modi’s opponents say schemes to reduce inequality cannot be seen as freebies. He termed Mr. Modi’s statements as a behind-the-scenes attempt to outlaw welfare policies in Indian states.

The Supreme Court of India is hearing a petition on this matter. In fact, a leader of Mr Modi’s Bharatiya Janata Party (BJP) has called for action against political parties that promise or distribute ‘unreasonable freebies’ from public funds.

Is there a good or bad free distribution?

It’s hard to say because the term lacks a precise definition, but broadly it’s the provision of goods or services to voters without payment.

Although there is still no consensus on the definition of the term, much has been said about the ‘good’ and ‘bad’ of giving away free stuff.

Regardless of these arguments, freebies have been an indispensable feature of Indian electoral politics since independence in 1947.

Last year, a politician from the southern Indian state of Tamil Nadu promised a 100-day journey to the moon and a giant snowflake to help people beat the heat during summer. He said he made these pledges to ‘raise awareness’ of politicians making tall promises. (They lost the election.)

Are freebies the same as welfare plans?

There is no clear distinction between free and welfare schemes.

Providing incentives to voters before or after voting is not illegal in India and every party including Mr Modi’s BJP does so.

Along with this, welfare measures are taken by the governments to their citizens for their socio-economic development.

The ruling BJP has offered people free or subsidized housing, gas cylinders, toilets and sanitation facilities. Other parties across the country do the same.

In the northern state of Bihar, the government provides cash incentives for girls to complete schooling. In Tamil Nadu, the government runs canteens that provide food to the public at low cost.

But which of these offers are legitimate charity initiatives and which are freebies?

Economists often refer to health care and education, where the public benefit outweighs the individual benefit, as ‘valued’ or entitled and separate them from non-entitled.

But such distinctions are not easy to judge.

For example, some state governments and political parties have distributed bicycles and what may appear to be just an election stunt. But for millions of young girls living in India’s vast rural areas where public transport is a huge problem, it can be a means of getting to school or college.

Similarly, the Aam Aadmi Party’s (AAP) promise of free electricity in the capital Delhi may not mean much to the city’s middle class but could prove life-changing for millions of people employed in the informal sector. Is.

During the hearing of the Supreme Court, the then Chief Justice NV Ramana had remarked that ‘a shaving kit for a barber, a bicycle for a student, his tools for a todi extractor. [لوگ جو خمیر شدہ مشروب بنانے کے لیے ناریل یا کھجور کا رس جمع کرتے ہیں]. Or an iron (press) for a washerman can change their way of life and be a tool for their development.’

Some have even pointed out that many important welfare schemes actually started as so-called freebies.

For example, the Tamil Nadu government’s scheme of providing free mid-day meals to children in government schools was implemented in other states and later at the national level as it improved school attendance.

‘Herds’ of Free Why are they controversial?

Opponents argue that such services strain the country’s finances and are detrimental to economic growth.

While hearing the arguments of the case, Chief Justice Ramana said that the main concern of the court is that ‘the blood of the national economy should not flow from this generous person dressed in free clothes.’

The Reserve Bank of India in a report in June also linked some states’ fiscal woes to overspending on things like free electricity and water supply, saying it should be separated from ‘expenditure on public welfare goods’. It is necessary.

But opposition leaders and some economists reject the contention.

They argue that social welfare schemes cannot be described as free because any such expenditure is part of the basic responsibility of the government towards its citizens.

In an editorial published in the newspaper Indian Express, economist Yamini Iyer wrote: ‘The truth is that the spread of ‘Mufti-based politics’ is really the cause of our economic policy and failure to build a welfare state. These are the things that invest in human resources.’

Muzair argued that the government had failed to invest adequately in areas such as health and education, resulting in deep inequality. Hence, numerous free services are being provided to compensate for this.

She says: ‘It’s not about voters ‘buying in’ but voters democratically pressuring politics to meet their needs. It is about a limited economic imagination and a weak livelihood.’

Some see the recent debate as an attempt by the central government to wrest control from the states because the constitution allows state governments to manage their own debt and fiscal policies with little interference from the federal government. Is.

While some have also pointed out that these are often subsidies or concessions given to the poor, derisively called freebies, even businesses receive tax breaks and loan forgiveness from the government. I get help.

There’s no doubt that freebies and handouts make an instant connection with voters.

But political parties routinely criticize each other for making such offers before elections. For example, the Aam Aadmi Party was criticized for promising free electricity and water in Punjab and Uttarakhand before state elections.

However, voters themselves see it differently. Some say it helps meet their basic needs while others see it as nonsense, and call for more structural changes.

However, there is no way to hold a party responsible for not fulfilling these election promises because manifestos are not legally enforceable. In such a case, it is to be seen how the court resolves these ambiguities.

There is a poem by famous Urdu poet Ghalib:

I believed that nothing prevailed