Social media and our brains

by Web Desk
in Technology
Reading Time: 3 mins read
A A
0 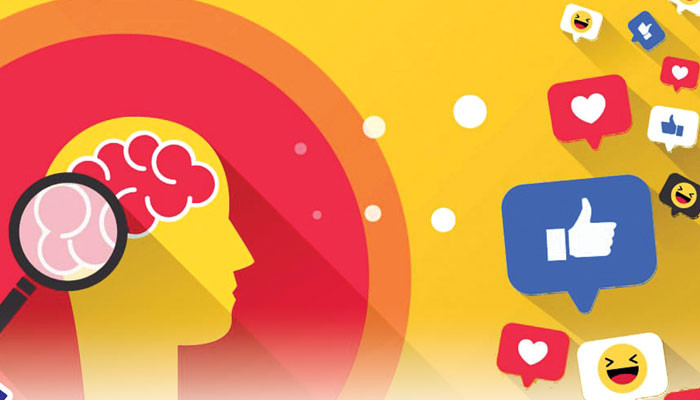 In this modern era, the use of social media is increasing day by day. Many of us spend the whole day sharing, liking and tweeting pictures and posts on social media. But very few people think about the effect this process has on our brain after death. History is a witness that due to the introduction of modern inventions, there has been a need to adapt the human mind to some kind of progress. The rapid growth and spread of the Internet and social media has also created a fascinating impact on the human mind.

With online networking becoming a part-time hobby and a full-time hobby for some, the use of “neuroplasticity,” or the brain’s ability to change one’s behavior in response to new experiences, is rampant. has increased According to brain experts, we should remember that the more people a person has on social media, the bigger the gray meter of his brain.

We never tire of talking about the social and societal effects of online networking, but we hardly ever talk about its effects on the human brain. Obviously, the reasons for this may be the relative newness of online networking and the lack of research on the topic, yet the little research that has been done so far is certainly worth analyzing. For example, a review by the Royal Society has shown that the number of friends we have on Facebook is directly related to the gray matter in our brain.

It should be noted that the gray matter is the part of the brain that controls memory, feelings, speech, sensory perception and muscle control. When the researchers measured its volume, they found that the more people they had on social media, the more gray matter in certain areas of their brains. In the absence of desire, it’s a kind of chicken-and-egg situation where we can’t say for sure whether people with high gray matter generally perform better in online networking. , or the gray meter is created by the number of people on a person’s social media.

Since memory is one of the core elements of gray matter, questions are often raised about the effects of online networking on our ability to evaluate situations. Many people complain that due to the fact that for example we use online networking to communicate with someone as opposed to remembering their telephone number and contact details. So in this way we are damaging our memory. But scientific evidence shows that the opposite is true.

In 2012, analysts Tracy Peckham Alloway and Ross Jeffery examined the effects of different online networking channels on our memory, cognitive abilities, and varying degrees of social connectedness on the “cognitive aspects of using social networking sites (SNSs).” Presented a research paper titled “Effects on Expertise”. They found from research that different types of exercises at different stages definitely had a decisive effect on members’ working memory.

For example, they asked a member to check their friends’ Facebook statuses. The more this task was done, the more decisive the improvement in working memory scores. Research has shown that to take in more information, meaning to check more statuses, look at more pictures and have more conversations, our brains have to work harder to keep up. According to experts, the more the cerebrum is used like a muscle, the more balanced its development.

How to create a secret folder on a computer that no one can see? 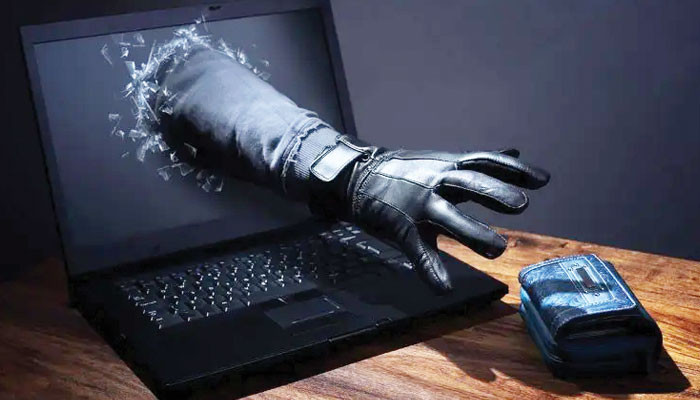 “Cybercrime” can fall into its trap