Harry and Meghan to rush to Balmoral amid Queen’s health scare? 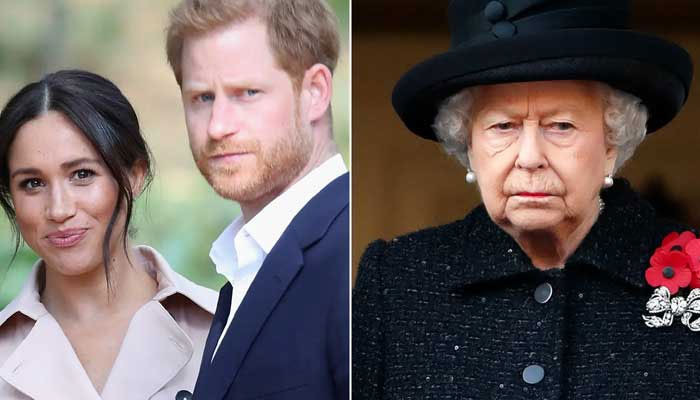 
Prince Harry and Meghan Markle could cancel their flight back to the USA and travel to Balmoral instead of paying a visit to the ailing Queen.

The Duke and Duchess of Sussex, who are currently touring the UK, have been slated to speak at the WellChild Awards in London this evening before they fly back to California.

The couple is expected to reschedule their visit amid the Queen’s major health scare.

However, the Sussexes have yet to make an official announcement in this regard.

“Following further evaluation this morning, The Queen’s doctors are concerned for Her Majesty’s health and have recommended that she remain under medical supervision,” an official statement read.

“The Queen remains comfortable and at Balmoral.”

Prince Louis 'vying to be leader' with 'no signs of fear'