HBO sweeps at the Emmys, leaves Netflix behind 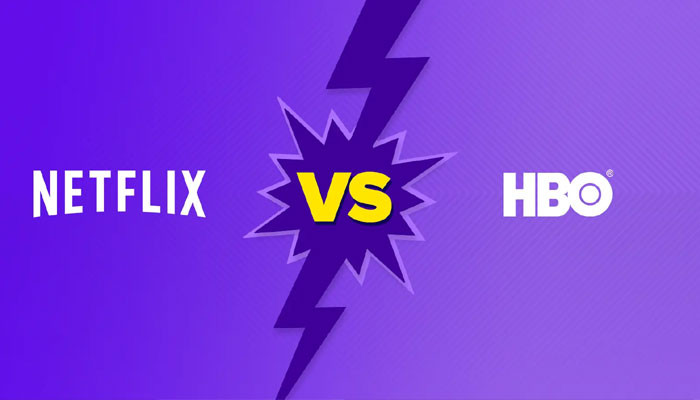 HBO roars ahead at the Emmy Awards, winning most of them, which left Netflix way behind its competitor.

HBO and its streaming counterpart HBO Max grabbed up 38 Emmys into their kitty, almost double (19) since last year.

On the contrary, Netflix ended up with 26 Emmys, plummeting from the 44 they grabbed last year due to shows like The Crown and Queen’s Gambit.

As per Varietythe premium television network netted 10 awards in the limited series category credit to The White Lotus with the showrunner of the series Mike White winning both best writing and directing awards.

Additionally, the main lead of The White Lotus Stars Jennifer Coolidge and Murray Bartlett’s won best-supporting actress and actor in a limited series.

To sweep the night, The White Lotus also won the best-limited series on the other hand Succession Won the best drama series.

Zendaya-starrer Euphoria received six awards for the show’s second season, including the best actress in a drama series award for Zendaya’s performance.

HBO Max’s Hacks got three Emmys to its name for the series’ second season. The lead cast of the series Jean Smart took up the best actress award in the comedy category.

On the other hand, Netflix was rescued by Squid Game netting six awards, including Lee Jung-jae, the first Asian actor to win the best actor in a drama series for star Lee Jung-jae.