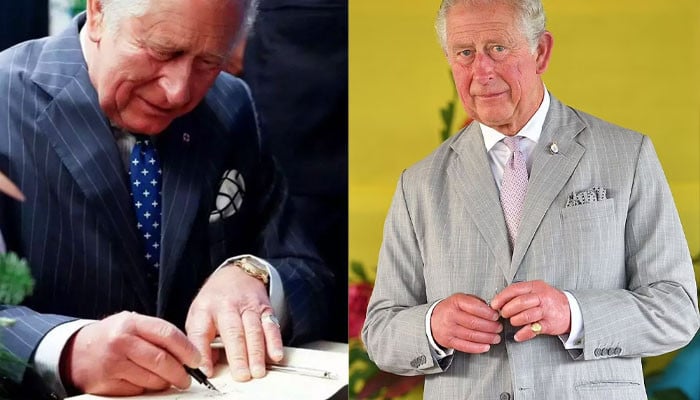 A British doctor recently explained that Charles’ ‘sausage fingers’, as jokingly described on social media, could be a result of water retention or old age.

According to Daily Star, Dr Gareth Nye said: “Oedema is a condition where the body starts to retain fluids in the limbs, normally the legs and ankles but also in the fingers, which causes them to swell.”

“To see if this is the cause, pressing the swollen area for about 15 seconds would cause a depression in the area,” he added.

The doctor added that the swollen fingers could be a result of arthritis. “It often affects three main areas in the hand – the thumb joint or either joint in the fingers,” the doctor noted.

“Fingers usually become stiff, painful and swollen and although medication can help with the pain, the swelling can remain,” he added.