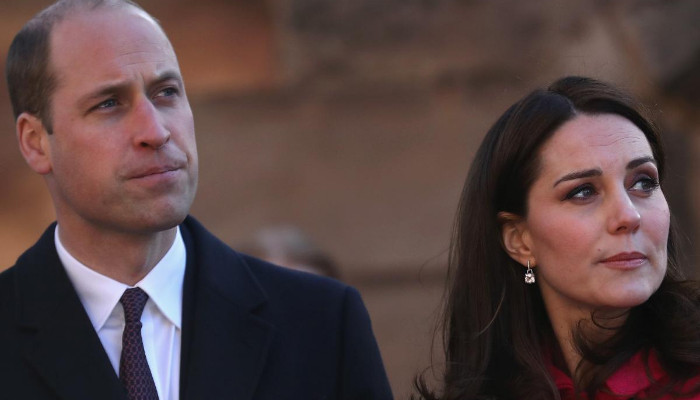 Prince William and wife Kate Middleton will now be known as both the Duke and Duchess of Cambridge as well as of Cornwall, after Queen Elizabeth passed away on Thursday making Charles the King.

William and Kate’s new social media bios read: “The official account of The Duke and Duchess of Cornwall and Cambridge and the Royal Foundation, based at Kensington Palace.”

William and Kate’s update came just moments after Buckingham Palace announced that the 96-year-old Queen Elizabeth had passed away peacefully in Balmoral, Scotland, surrounded by her close relatives including Charles, William, and her other children.

King Charles is also expected to pass on his Prince of Wales title to William, his eldest son, who is now first in line to the British throne.

The statement also specified the Queen’s wish for Charles’ wife Camilla to be called Queen Consort, reading: “The King and The Queen Consort will remain at Balmoral this evening and will return to London tomorrow.”