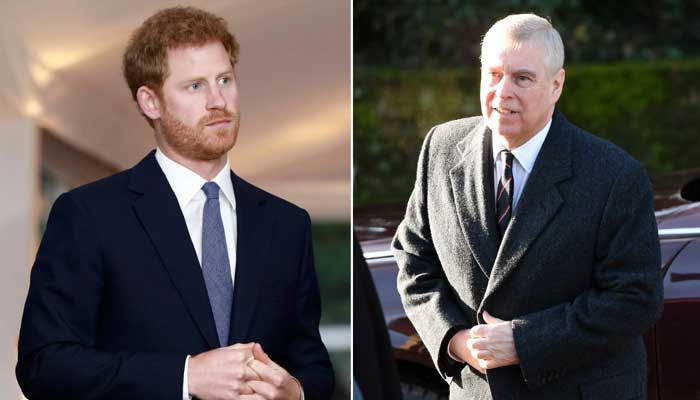 Prince William and Prince Harry, who reunited on family’s difficult time, can never fly on a plane together again for a “strong constitutional reason”, a royal expert has claimed.

Brian Hoey, Constitutional expert and royal author, told The Sun: “There is a strong constitutional reason that William and Harry do not fly together – and that is to do with the line of succession.

The expert went on: “Royal aides have to consider everything, and this is very likely to have been a factor. While events happened very quickly, they have had years to plan for all eventualities. The speed of events caught everyone off-guard and could have affected travel plans – but it still would have been unwise for William and Harry to fly together.”

Brian Hoey continued: “I don’t think we will see them fly together again for constitutional reasons.”

The line of royal succession has changed following the death of Queen Elizabeth II. Charles has now become King Charles III while William is the new Prince of Wales.

William is now first in line to the throne, while Harry is fifth. The Prince of Wales’ children are ahead of the Duke in the royal line of succession, but they are under the age of 18.

Therefore, if anything were to happen to King Charles III and Prince William, Prince Harry would act as regent for the next in line, until George came of age.

If both the Princes and the King fall victims to any misshape, Prince Andrew – who is eighth in line to the throne – would be next in line to become regent, followed by his daughter Beatrice.

Prince Harry was notably not onboard a flight out of RAF Northolt, which carried his brother, Prince William, and his uncles Prince Andrew and Prince Edward as well as Edward’s wife Sophie, Countess of Wessex.

The royal aides will never allow Prince William and Prince Harry to fly together in the same plane to avoid a constitutional crisis, according to the expert.