by Web Desk
in News
Reading Time: 7 mins read
A A
0 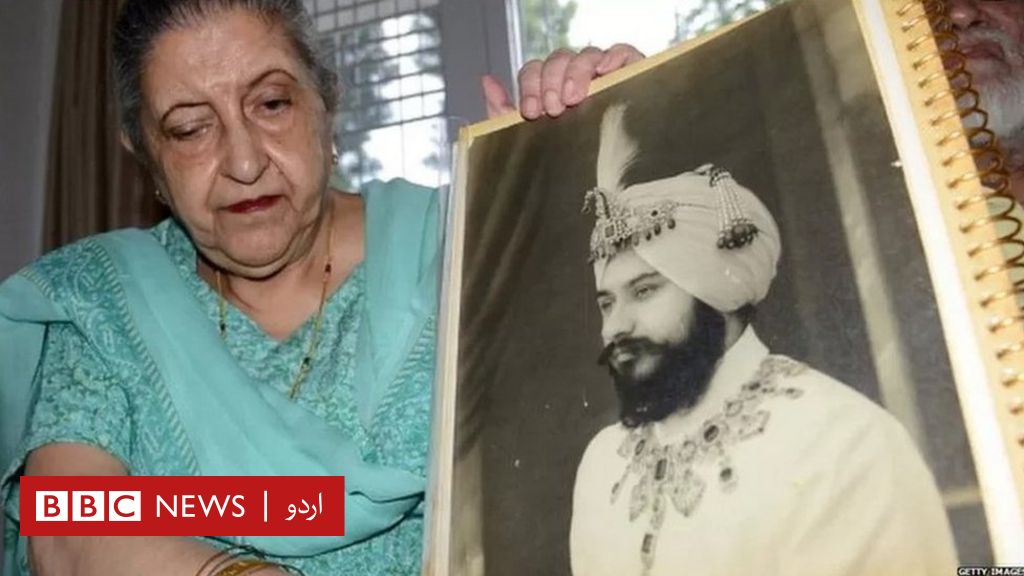 The Supreme Court of India has declared the two daughters of the Maharajah as the heirs of most of his property while giving the judgment in the 30-year-long inheritance case of the former Maharaja Harinder Singh Brar of Faridkot, Punjab state, worth Rs 20,000 crore.

The Supreme Court has rejected the appeal of the Mehrwal Khivaji Trust, a guardian trust of the Faridkot state, challenging the High Court’s decision two years ago that made the Maharaja’s daughters heirs to their properties. had gone.

A three-judge bench led by Chief Justice of the Supreme Court YU Lalit delivered the verdict in the 30-year-old case last week to hand over most of the Maharaja’s property to his two daughters, Amrit Kaur and Deepinder Kaur. .

The former Maharaja’s movable and immovable assets include the 14-acre Raj Mahal in Faridkot. A 150-bed hospital has been built on a part of the palace grounds.

Other properties include Fort Mubarak built on 10 acres of land in Faridkot.

Farid Kot House, some distance from the Parliament in Delhi, is also included in his property. The central government has leased it for Rs 1.75 lakh per month. Ten years ago, the value of this property was estimated at Rs 1200 crore.

What is the matter?

In 1981, the son died in a road accident. It is said that after the death of his son, the former Maharajah suffered from depression and around this time a will came out of his will which said to hand over his assets to a trust.

In 2001, the third daughter, Mahipinder Kaur, died under mysterious circumstances in Shimla.

The will that came out to hand over the Maharaja’s assets to the trust also mentioned that since a daughter, Amrit Kaur, had married against the Maharaja’s will, she had been deprived of his property.

Maharaja’s daughter Amrit Kaur filed a civil suit against the will in 1992.

He said in his petition that his father cannot legally transfer his assets to a trust as these assets are hereditary and are subject to the Hindu Joint Family Law.

Amrit Kaur had also claimed that the will was fake. In 2013, a court in Chandigarh declared the will to be a fake and rejected it, awarding ownership of the property to the former Maharaja’s daughters.

Mehrwal Khivaji Trust challenged this decision in the High Court. In 2020, the High Court upheld the decision of the lower court and ordered the handover of most of the assets worth Rs 20,000 crore to Amrit Kaur and his sister Deepand Kaur.