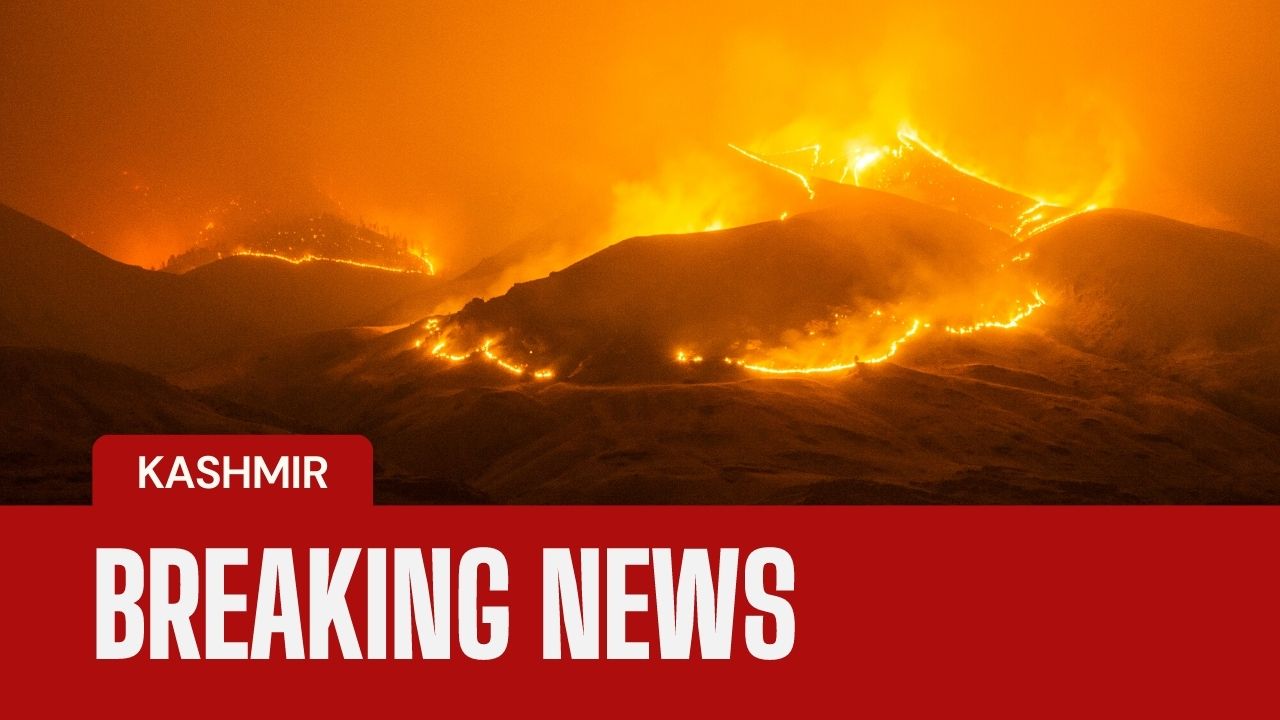 Muzaffarabad (Dharti News) Important decisions were taken to start Islamic banking in the Bank of Azad Jammu and Kashmir, to establish a subsidiary financial institution of the bank, a microfinance bank. The Minister of Finance, Cooperatives and Inland Revenue of Azad Kashmir at the head office of the previous Rosebank. And in the 60th meeting of the Board of Directors under the chairmanship of Chairman Bank Khan Abdul Majid Khan, approval was given to start Islamic banking by the state bank and to establish the microfinance bank, a subsidiary financial institution of the bank, while the half-yearly records and accounts were approved. Islamic banking division was established in the bank. In the meeting, a detailed agenda paper prepared keeping in mind the market survey and public needs was presented on the instructions of the chairman. In which all the operational, Shariah and other relevant frameworks related to Islamic banking were discussed. After detailed discussions, the board gave in-principle approval to start Islamic banking. After the approval from the board, the Islamic banking division has started working to ensure that Islamic banking is in accordance with Sharia. Work is underway to open Islamic banking branches across the state and establish Islamic banking windows in the existing branch network. At the beginning of the meeting, President Bank Mr. Khawar Saeed briefed the board on the important performance points of the first half of the year 2022. Cf. And Mr. Shahid Shahzad Mir gave a detailed briefing on financial business. The board reviewed the measures taken for the success and development of the bank and approved the records and accounts up to 30th June 2022. The board performed excellently in earning record profits, deposits and remittances in other sectors as well. The value addition was commendable. It was hoped that the bank would grow double during the day and quadruple during the night. Among the directors who participated in the meeting were Secretary Finance Mr. Ismatullah Shah, Secretary Law, Justice and Parliamentary Affairs Mr. Irshad Ahmad Qureshi and Secretary Industries, Commerce and Minerals Mr. Wajahat Rashid Baig along with Independent Directors Syed Haider Abbas, Mr. Mubasher Nabi, Mr. Zulfiqar Abbasi, Company Secretary Muazullah Khan was also present.

In the current local body elections, PTI is getting a lot of success. Political workers joining Tehreek-e-Insaaf before the election is a good proof of the excellent performance of our government.