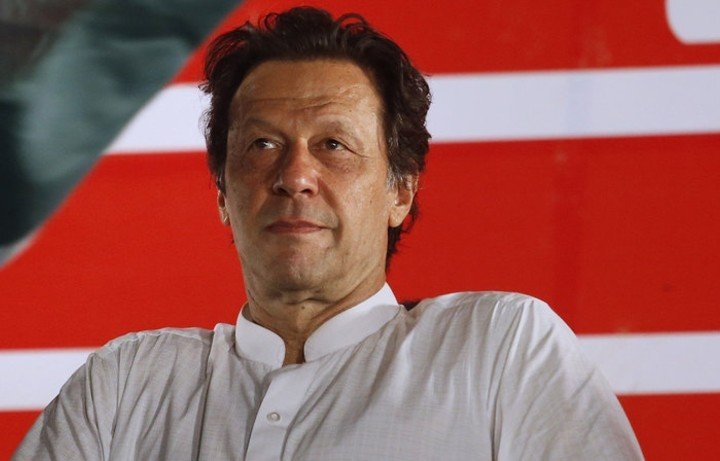 After raising flags of success in the field of cricket, Imran Khan, the former captain of the Pakistan cricket team, entered the field of politics and initially faced failure.

Azadi Times – Opinions However, after 22 years, in the general elections of 25 July 2018, his party emerged as the most popular party in Pakistan and he was elected as the Prime Minister of the country.

Assuming power, Imran Khan could not implement the style of governance he used to talk about and thus his popularity decreased. But the situation turned upside down earlier this year and the opposition forced him out of the government through a no-confidence motion a year and a half before his term ended.

Imran Khan started an anti-American campaign across the country by calling the no-confidence movement as the motive of the no-confidence movement, after which his popularity started to increase once again and at this time Tehreek-e-Insaf claims that Imran Khan is the country’s leader. He is the most popular political leader. Imran Khan’s supporters point to this month’s by-elections in Punjab, in which his party won 15 out of 20 seats.

Imran Khan’s position seems better than 2018 general elections’  Answering this question, senior journalist and political analyst Hamid Khan says, ‘Political parties’ popularity goes up and down, it’s like the stock exchange. Before the no-confidence motion, Tehreek-e-Insaaf MLAs were afraid to go to their constituencies.

The members who rebelled against Imran Khan were thinking that they could not win the election on Tehreek-e-Insaf ticket, but the situation that arose after the motion of no-confidence increased the popularity of Imran Khan and people listened to his narrative. There are layers.

‘Imran Khan has resigned from the responsibility of inflation’

Mujeebur Rahman Shami while explaining the reasons for the increase in popularity of Imran Khan said that ‘Imran Khan was being blamed for inflation and economic problems, but since the change of government, inflation has not decreased but increased.

Even his political opponents could not control the inflation, which means that Imran Khan’s fault in the rise in inflation was not Imran Khan’s fault, it was someone else’s fault and those who were held responsible for the inflation have resigned from it. ‘   Continuing his point, he said that ‘Imran Khan’s narrative of foreign conspiracy has made an impact and he has succeeded in establishing his terror on the political scene. One of the reasons for this is his own personality.

Compete with him politically. Nawaz Sharif is sitting in London, he has to face cases. They can’t participate in elections, they can’t campaign. Shahbaz Sharif is the Prime Minister of the country, so he too cannot campaign. At the moment, all the pressure is on Maryam Nawaz, and although Maryam Nawaz has the ability, she is not compared to Imran Khan, her political age is also short.

How long will Imran Khan be able to maintain his popularity?

According to Rasool Bakhsh Raees, it has become easy for Imran Khan to maintain his narrative. One of the reasons for this is his own personality and the other major reason is that he is currently out of power. Asif Ali Zardari and the Sharif family do not have the same trust as Imran Khan. ‘

People know the cases that have been established on Asif Ali Zardari and Nawaz Sharif, have they not done anything wrong? All these are justifications that make Imran Khan more popular than his political rivals.   According to Mujeebur Rahman Shami, “At this time, there is no doubt that he has succeeded in establishing his presence on the political scene, but it will be difficult to find the answer for how long he will be able to maintain his popularity.”