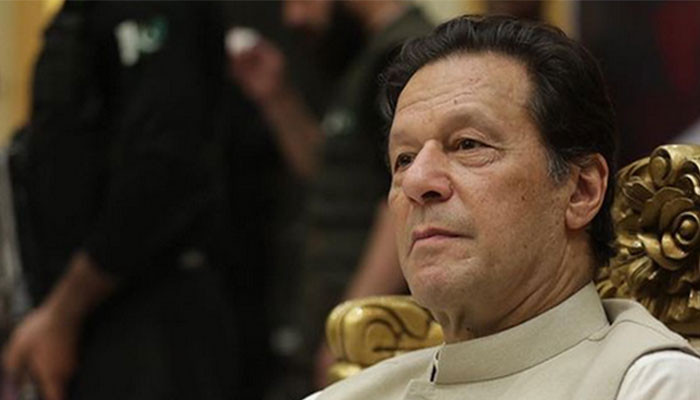 A writ of contempt of court has been issued on the issue of threatening a female judge by Pakistan Tehreek-e-Insaf (PTI) chairman and former prime minister Imran Khan.

A larger bench of the Islamabad High Court issued a written order.

In the written order, it is said that the lawyers of the parties, attorney general and judicial assistants were heard, Imran Khan’s answer was not satisfactory.

The order said that Imran Khan will be charged on September 22.

The written order consists of 2 pages, issued by a 5-judge larger bench.

According to the written order, the case will be heard on September 22 at half past two.

It should be noted that a case under the Anti-Terrorism Act was registered against former Prime Minister Imran Khan on August 20 at Margalla Police Station under the charge of Magistrate Ali Javed.

It was stated in the FIR that on August 20, a rally was taken out under the leadership of Imran Khan against the arrest of PTI leader Shehbaz Gul, from Zero Point to F9 Park, during which Imran Khan’s speech began. He started intimidating and threatening the top officers of the Islamabad Police and a respected lady Additional Judge.

In his address to the rally, Imran Khan had threatened to file a case against the IG and DIG of Islamabad Police and said that ‘we will not leave you’.

After that, Imran Khan also warned the judiciary for having a biased attitude towards his party and said that now they should also be ready for the results.