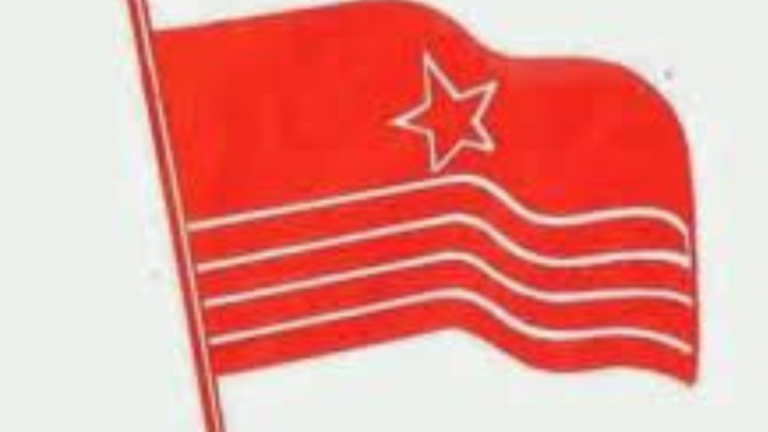 BRUSSELS: (PR) United Kashmir People’s National Party has demanded that the government of Pakistan should not try to change the disputed status of Azad Kashmir and Gilgit-Baltistan under its administration.

AZADI TIMES – The government is blackmailing the international community to divert attention from its internal problems and instead of solving the Jammu and Kashmir issue in the light of historical facts and international law and UN resolutions and recommendations, it is putting forward its strategic and regional objectives.

The rulers of Pakistan should promote the principles of good governance in both the regions under their administration and deliver the basic needs such as sustainable development, health and education to the people and take effective measures to end unemployment.

President Sardar Rashid Yusuf and state expatriates living around the world expressed their concern over the expected decision in a joint statement.

Transparency should be created in the lease of tourist places. Retired officers who have been recruited in all the institutions including PSC should be removed from their posts immediately.

These leaders said that our party will not only protest against the expansionist policies of the government of Pakistan all over the world, but will bring the current situation before the international community by lobbying in the international organizations and will end all such policies by which the state He said that the party will continue the peaceful political struggle for the establishment of a neutral united state of Jammu and Kashmir.

And will raise its voice at every forum for the basic human rights of the people of the two regions administered by Pakistan. The government of Pakistan should abide by international agreements.